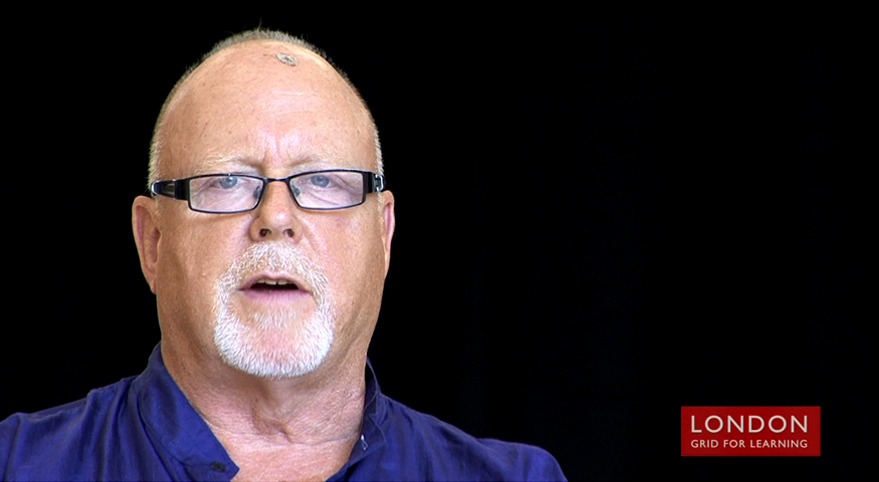 How do you coach the young percussion players?

Hailed by Sir Simon Rattle as "an incomparable ambassador for the dynamism and excellence of British youth", the London Schools Symphony Orchestra has for over sixty years been regarded as a potent symbol of the talents and achievements of London's finest young musicians.

It was founded in 1951 by the late Dr Leslie Russell, to give young musicians from schools in London the opportunity to perform with professional conductors and soloists. The current artistic director is conductor/composer, Peter Ash.

The orchestra currently gives three concerts a year at the Barbican Hall. The repertoire is wide and varied, ranging from Baroque concertos to contemporary works commissioned especially for the LSSO. Recent premieres have included major pieces by Jonathan Dove, John Taverner, and Vladimir Tarnopolski's comic cantata based on Roald Dahl's Cinderella.

Recent concerts have also given the LSSO's young players the opportunity to play the great masterpieces, including symphonies by Beethoven, Brahms, Sibelius, Tchaikovsky and Rachmaninov, as well as Richard Strauss's mighty Alpine Symphony. And they have also presented two one-act operas: Ravel's The Child and The Magic Spells and Bartók's Duke Bluebeard's Castle.

Find out more about the LSSO: